The Calabria Movie – International Short Film Festival (CMFF) was born from the idea of ​​creating a meeting point for film fans and authors who want to discuss the importance and changes of the seventh art. The desire is to reunite the authors and representatives of Calabrian cinema in a regional festival to preserve and make known the tipical cinema of the territory, maintaining interest for international cinema.

It is not just a film festival, it is an opportunity to give space to art in general and to create spaces for discussion and comparison. The Festival is dedicated to all young Italian and foreign Movies Directorswho have made a short film (max 30 minutes), of any theme.

The CMFF has decided to create a special section with films that tell the theme of “Return”. There will be a special prize from the Jury for the short film that will tell, describe and explain the theme of “Return” in the best way. The idea was born from the desire to narrate that feeling of migration and continuous search of home that is often protagonist in a difficult territory like the Calabrian and which is linked to classical culture and the western world. For the Greeks, the nòstoi, in fact, are the journeys to return home after a long and tearing experience. But the return can also be the arrival point of a journey within oneself, or the result of unique experiences, an infinite series of vicissitudes capable of marking and transforming the protagonist in the depths of the soul. Starting from the more classic meaning of “Return”, it is required to experiment and tell the topic from every possible point of view.

Sun, beaches and crystal clear sea will frame a high quality cinema. Calabria, a beautiful and bitter land, the cradle of Greek civilization and the rarest beauties, mother of philosophers and artists, preserves a cultural and historical heritage that makes our region one of the richest in the world. This beautiful land, in the last five years, has shown the right character to establish itself and become the setting for many national and international films and TV series. The locations, the welcome of the locals, the ideal climate and the concrete support of the Film Commission Calabria have led that many production companies have decided to move to shoot their projects in the south of Italy. Films and TV series such as “Trust” by Danny Boyle, “ZeroZeroZero” by Stefano Sollima, “Aspromonte” by Mimmo Calopresti, “Freaks Out” by Gabriele Mainetti have chosen Calabria as location.

It will be the city of Crotone to host the CMFF2020, with the aim of creating, through screenings and awards, a moment of reflection on cinema and, over the years, a point of reference and meeting place for the entire network of Calabrian cinema. 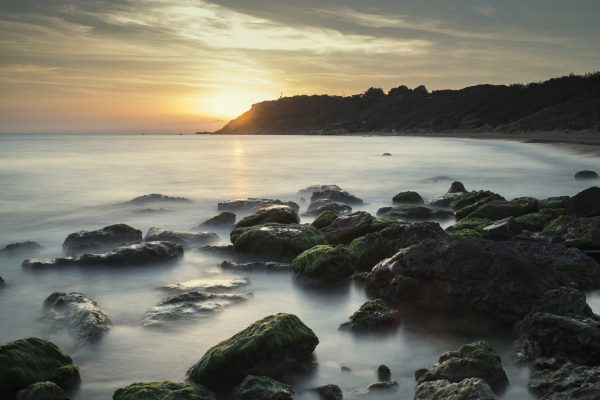 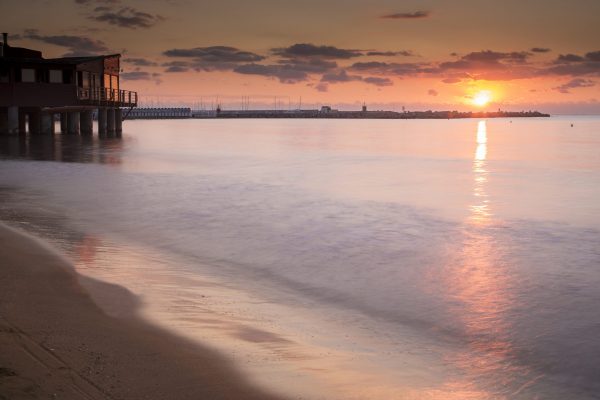 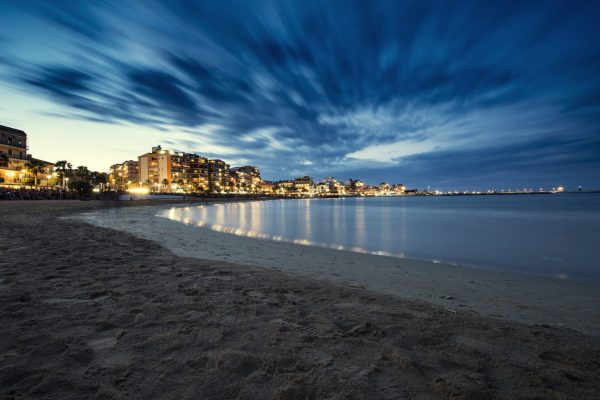